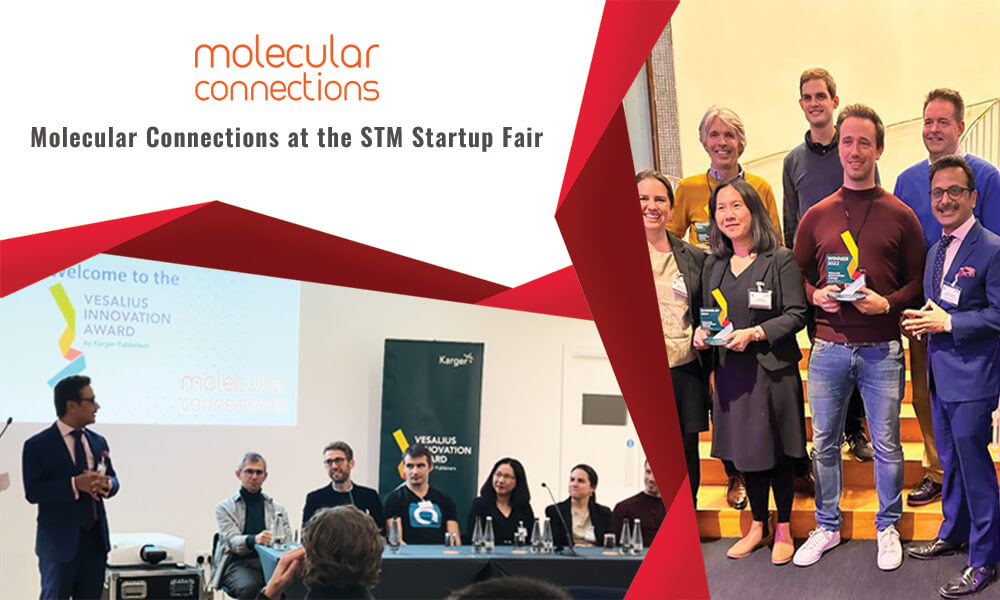 The event, which was combined with the Karger Vesalius Innovation Award, displayed a wide range of solutions, including analytics reporting, using AI to find peer reviewers, and checking for fraudulent image manipulation. The startups ranged from an educational quiz with just a few hundred users, to GetFTR, a well-established industry initiative.

ImageTwin, an image plagiarism checker, won the Innovation Award, with SciScore and Scientify Research as runners-up. The popularity award, chosen by the audience, was Prophy, a peer-reviewer finder. While it was no doubt very gratifying for the award-winning companies to know they had been chosen in this way, it is no guarantee of eventual success; the long haul of developing a startup is, for each of the companies in the room, just beginning.

What can be said of the startups? Most of them were based mainly in Europe, and around half of them were using AI tools as part of their offering, but beyond that, the startups were characterised by their variety more than their commonality.

The academic publishing workflow, which once seemed so static, is today shifting rapidly in response to major transformations both in how publication is paid for, and how technology is used. Perhaps the biggest change in the landscape is the rise of open access and the steady shift towards open science. Several of the startups here owe their existence to OA and the consequent need to track progress and payments.

Commented Jignesh Bhate, CEO of Molecular Connections: “We sponsor the STM Startup Fair as a way of making a contribution back to the academic community that we serve. Today, we are one of the largest outsourcers for academic publishing in India, but it was very different when we were founded. I remember how challenging it was for my company at the beginning, two decades back – the biggest problems we had was getting people to notice us.

“Kudos to the STM organisation for bringing together such a wonderful event. We believe it signals to the industry the importance of innovation. Technical change, whether we like it or not, creates winners and losers, and publishers who fail to innovate and to engage with new technology risk being overtaken.”

Molecular Connections may no longer be a startup, but continues to win awards; just a month ago, it was placed, for the fifth year running, among the 100 best companies in India for women to work. As for the startups, only a third of them had a female founder or co-founder- but that represents progress from just a few years ago.

Overall, this was an excellent way to find out about new solutions, new ideas, and new initiatives, in a highly interactive way.

Every stage of the publishing process generates data. Questions like; How long did it take to find which topic to research? Which journal should I

We are steadfast in our goal of making Molecular Connections a world-class enterprise that truly celebrates and prioritises gender diversity and inclusion. It gives us

2022 How to keep up with trends and issues in publishing

One of the biggest challenges for any publisher or society is how to keep up with the changing industry. Managing a publishing or membership operation